Welcome! Unfortunately for non-swedish readers, most of the content here are, indeed, in Swedish. There are, however, some things that might interest you. Stay awhile and listen, as a wise man once said.

My name is Martin Ackerfors. I’m a librarian, father, author, and reader from Sweden. Some incarnation of this site has been around since 2003, and during the time I have written about 900,000 words in about 2,000 posts. I’ve also published one novel, one collection of AI-generated poetry, and one collection of essays, and am currently searching for a publisher for my second novel. Everything in Swedish, I’m afraid.

My works in English consists (as of now) mainly of role-playing stuff: games, adventures, and such.

As yet to be published: 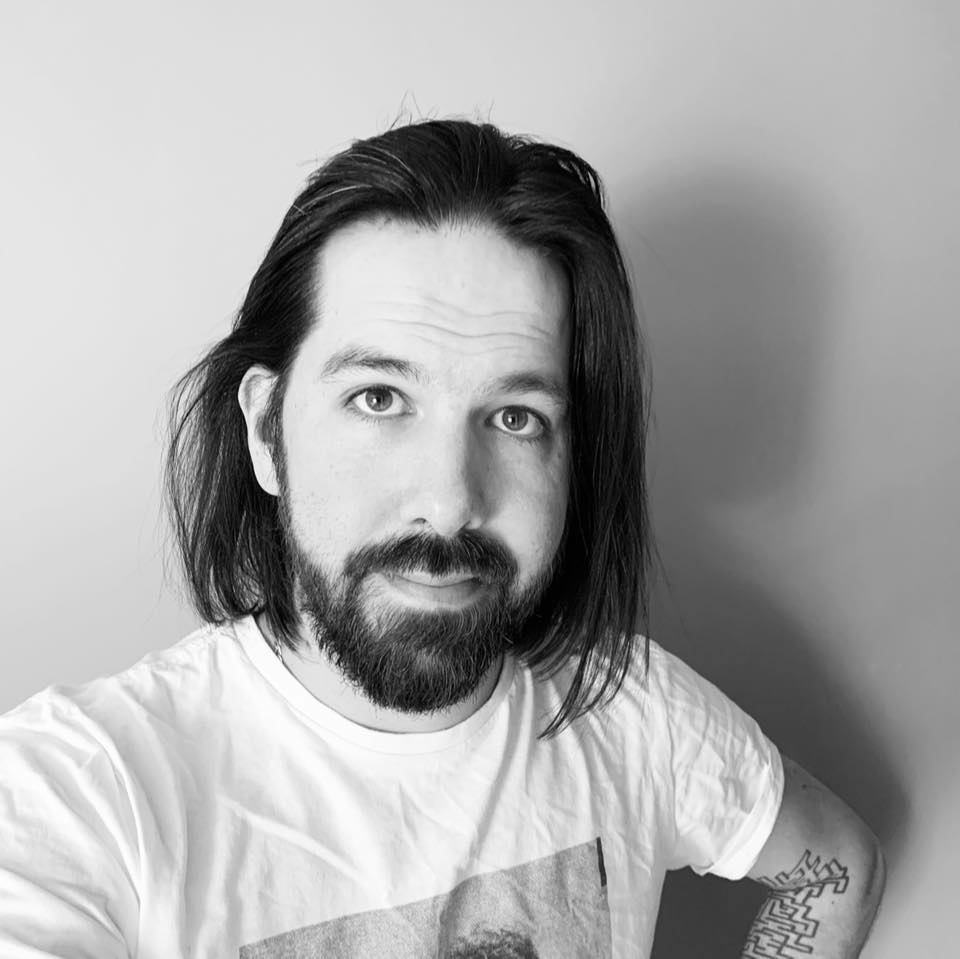 ”There but for the” är en fantastiskt bra rom